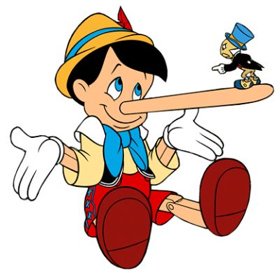 A recent “town hall” hosted by NBC, was an attempt to show that undecided voters in Florida are more than ready to break for Biden. NBC spend some time slobbering over Joe, trying to convince themselves and others that Joe isn’t really suffering form diminished mental capacity.

But oh look… A couple of them were already Biden supporters. And found to have stomped for him on MSNBC.

Do these to propaganda branches not communicate with each other?

But this is just another “Media Caught Lying” event, continuing the what was started over four years ago. Do you feel played yet?

If you don’t, perhaps you should consider these claims that the media has pushed (every one of them a lie):

And the more hyperbolic claims…

Any one of these can be demonstrated as false with only the slightest bit of research. And yet the media continues to report it, and the entertainment world continues to use it for cheap (and phony) laughs.

At some point, one might think the general population will get upset with being lied to so much by ‘news’ sources. Sadly, they continue to lap it up like a dog drinking it’s own urine after reliving itself on the kitchen floor.

It should make intelligent people scared.

It’s scary that it doesn’t.