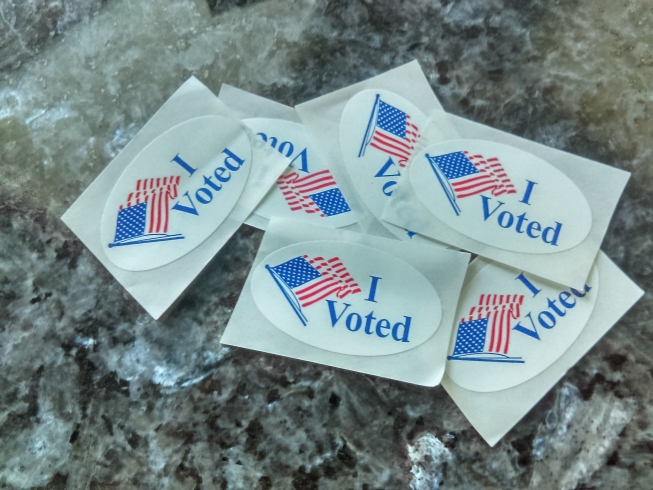 Sometimes it’s a mistake to tell Joe too much.

But about half of them aren’t.

Cases of voter fraud have already been exposed in democrat run states from one coast to the other. Every time they are told to clean up the voter roles, democrats scream like they are getting toenails pulled out. It should be obvious to anyone with more than two brain cells to rub together that this is simply a ploy to keep a large number of dead people, non-citizens and even illegal aliens on the roles.

They defend it as there might be one guy or gal who is turned away at the polls when they shouldn’t be, while claiming that illegals don’t have the right to vote, so they won’t try. There are two huge flaws:

Conservatives can either try to counter the vote fraud with more of their own, creating a escalating fraud race, the one with the fastest printer and most toner wins…

Or we can overwhelm them at the ballot box.

When we are looking at about 100 million voters across the country, if they wanted to swing an election because they are losing on merit, they might need in excess of 5% or 5 million fraud ballots. Creating such fraud votes in all the key states of the electoral college just isn’t possible. It is possible to fight the fraud and win.

Then we wait patiently for Bill Barr to finally crack down on that crime.