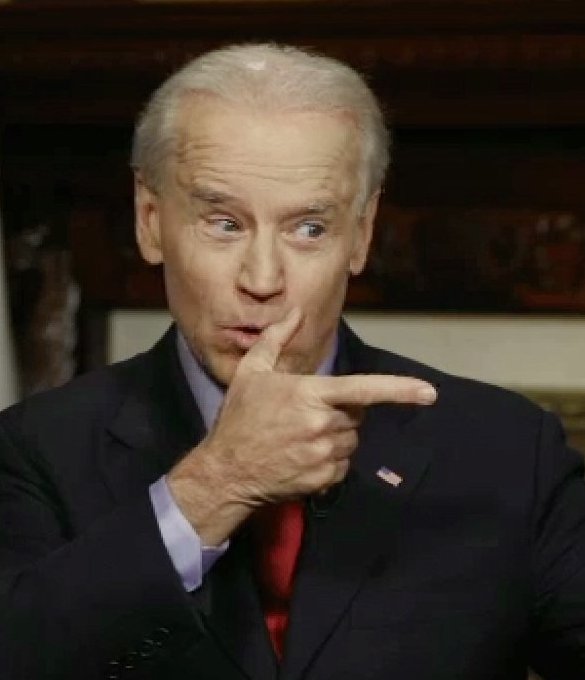 Joe Biden, under pressure from leftist radicals, has repeatedly advocated for supplemental training of police to no longer “shoot to kill”.  This first flaw in this argument is that police are trained for such an action to begin with.  In fact, they are trained to “shoot to defend”.  Something that is significantly different.

Biden’s silly “Shot ‘em in the leg” advocacy demonstrates what half a century of little to no contribution to society, or even contribution in public service, will generate.  It lays bare the fact that he has lived the protected class life style with his own private security at his beckon call.  Anyone can be confident that an armed assailant attacking ole’ Uncle Joe would never simply be wounded by his security to slow him down.  Instead, they would be summarily shot in the manner necessary to defend their charge.  Anything less could leave the assailant with enough strength and motivation to allow them to continue the mission.

Bidens’s security aside, there are simple biological and mathematical flaws  which betray his complete lack of understanding.  First is, of course, target size.

When taking aim at a threat, the largest target is the preferred choice.  That is of course the center of the human body.  The choice is made not because of the certainty of killing the target, but because using a weapon in a reactionary crisis leads to much greater inaccuracy than having tens of seconds to step up a shot before pulling the trigger.   The human leg typically has less than half the expanse of the human torso, making it a much more difficult target, especially in a crisis.

And when discharging a weapon, the most important factor is hitting the target.  A projectile missing the target is a projectile that is out of control and could cause unintended harm elsewhere.

Also, the probability of an assailant surviving a shot in their body is higher than a shot to the head.  If shoot to kill was really the philosophy, law enforcement would follow up with a shot into the skull after disabling the assailant with a shot to their torso.

Moreover, the human leg has the highest blood flow and arterial pressure in the body.  A pierced leg artery could bleed out the entire body in seconds. Most first responders will tell you if they can stop the bleeding, and there is still some fluid left in the body, the chance of survival rises significantly.  Stopping an arterial bleeding leg is much more difficult.

It is clear Biden has a lack of understanding of this simple, the real world, knowledge. No doubt, as a result of living in the elite bubble and profiteering from selling his position of power.  One has to be genuinely concerned about what other areas he has no understand of, and yet will impose his ill-advised ideas on the country.