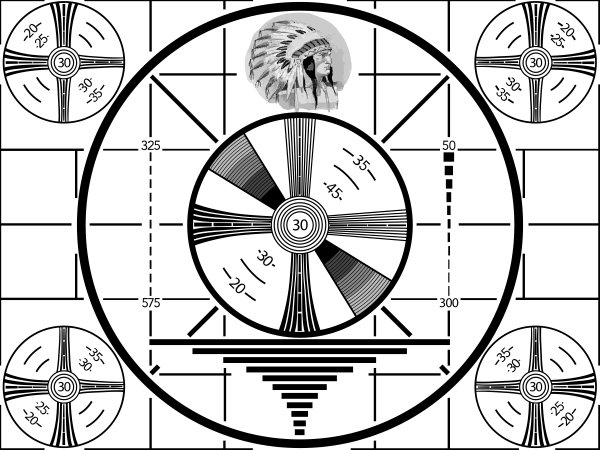 It’s the 11th of April, 2021, and Biden’s liberal communists have been putting documents in front of him to sign like there’s no tomorrow.

For the United States of America, that may be the case if this continues.

But enter Chris Wallace. The fake unbiased host of Fox News Sunday. He had the opportunity to interview “Mayor Pete” about the $3,000,000,000,000.00 “infrastructure” plan Biden’s marionette masters threw together, claiming that this will help the USA be more competitive with places like Belgium and Denmark.

In defense of Chris, he did call out the Biden administration claiming that the country is way behind everyone else only happens when you compare them to little piss-ant countries the population and size of small midwestern towns. And that the USA already has the highest rated infrastructure of the major industrialized nations, such as China and Russia.

He also pushed back on Mayor Pete’s claim of this package creating 19,000,000 jobs. In fact, the prediction is that most of those jobs will already be created next year during the recovery. The actual number is more like 2,900,000 jobs. To be off by a factor of 6 is no small error. But then again, these are liberals who cannot even do simply math.

What Chris failed to point out is the “evolving” definition of infrastructure. Remember when every knew it meant fixing old bridges, patching roads, rebuilding and expanding the power grid? All things that help businesses, both large and small, create products, hire people, expand the economy, and increase the standard of living.

This is a repeat of the $1,000,000,000,000 that Obama blew claiming unemployment would remain below 8%. Except it went to prop up failing industries and payoff union buddies to launder the cash back into the democrat party.

That worked out so well for the democrats, they’ll now increase it three times as much!

But now the “evolved” definition of infrastructure contains government paid family leave (AKA paid not to work), paying for child care (AKA child indoctrination), Healthcare (including those who violate the law to come in illegally), guaranteed income and job, blah, blah, blah…

It would seem that “infrastructure” is now simply a communist central planning economy.

Can we just had out $50,000.00 to that many people and reduce this spending boondoggle by a factor of 131? (No… that’s not a serious suggestion)

Are there more incidents showing Chris’ failures? Probably. However it was necessary to terminate viewing this indigestible pap, for fear of causing severe illness. Surely the intelligent viewer could find many other examples.

Clearly FNS needs to remain of the list of “What Not To Watch” on Sunday mornings.